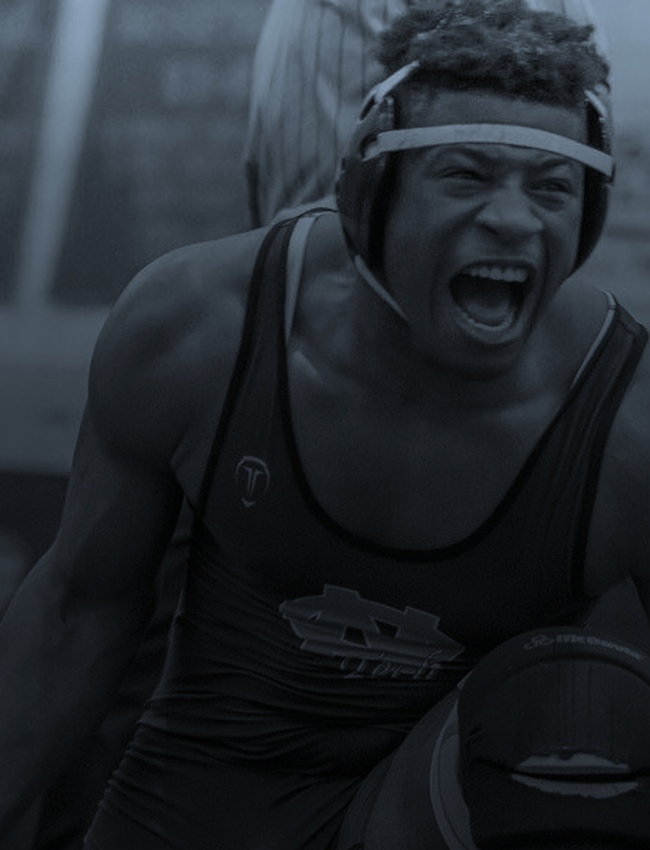 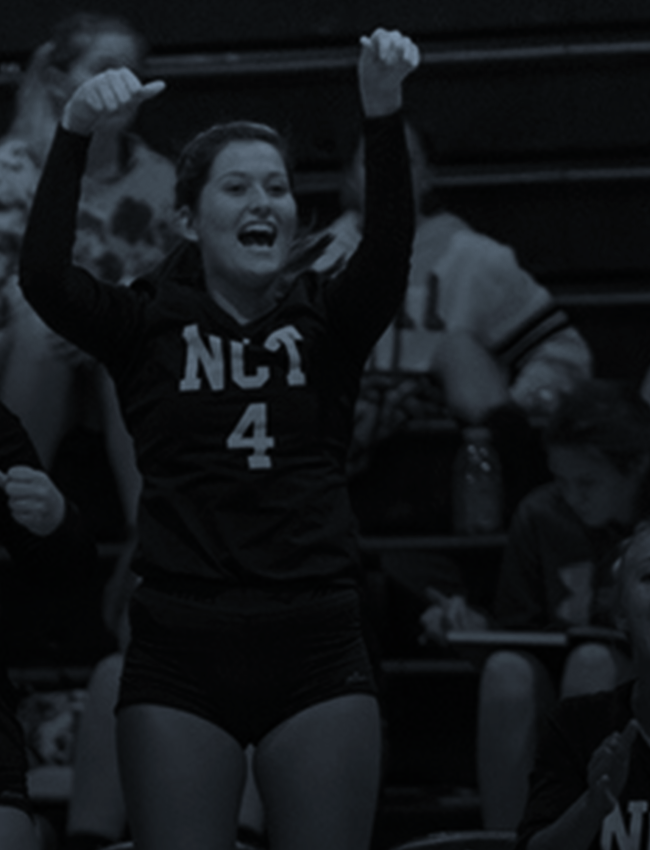 NCT fell on the night to Wesley Chapel, 4-0. NCT struggled to generate any form of offensive threat with 3 forwards unavailable to play and 2 forwards struggling with sickness. The Sharks were pinned back early and were punished two times in the opening 10 minutes. Another goal give up late in the half would give the Wildcats a 3 goal cushion at halftime. NCT would regain their footing in the match in the second half. It was a much more contested affair, but with only one true forward on the field, NCT couldn’t find a goal. Wesley Chapel however added to their lead with another goal.

The Sharks fall to 11-3-2 on the season, even still securing the 2nd seed in the upcoming district tournament. The banged up Sharks will need to travel on the road tomorrow night to face Pasco HS at 6:30.